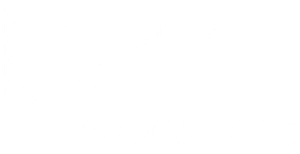 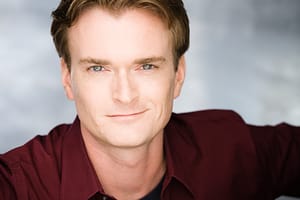 Nolan Livesay has composed music and orchestrated for films including X-Men: Days of Future Past, X-Men: Apocalypse, The Maze Runner I & II, My All-American, Unknown, Jack the Giant Slayer, Non-Stop, and television shows Cosmos: A Spacetime Odyssey (National Geographic), Crisis (NBC), and Dragons: Race to the Edge (Dreamworks/Netflix). As a violinist and violist, Nolan has played on Broadway for Les Miserables, Spring Awakening, and Fiddler on the Roof, as well Hollywood film scores and video game soundtracks in Los Angeles.

As a conductor, he has been the musical director for numerous musical theatre productions and film scoring sessions, and is the associate conductor of the Golden State Pops Orchestra. Nolan recently orchestrated for Hal Prince’s new musical Prince of Broadway, and has also orchestrated for Jason Robert Brown and Georgia Stitt, and has provided concert orchestrations for Ashley Brown, Ramin Karimloo, Sierra Boggess, and Lea Salonga. His orchestrations have been performed or recorded by the Hollywood Studio Symphony, Cincinnati Pops Orchestra, Golden State Pops, and orchestras in London, Prague, Russia, Tokyo, and Slovakia. Nolan and his identical twin brother have performed all over the world with their electric violin duo Jason & Nolan, with 5 albums on iTunes and Spotify.