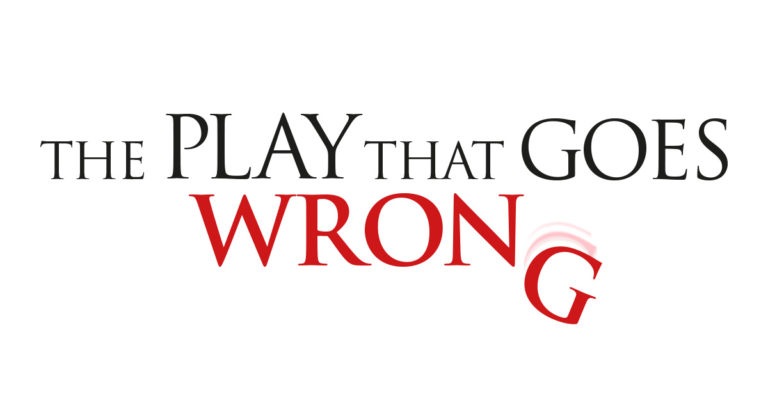 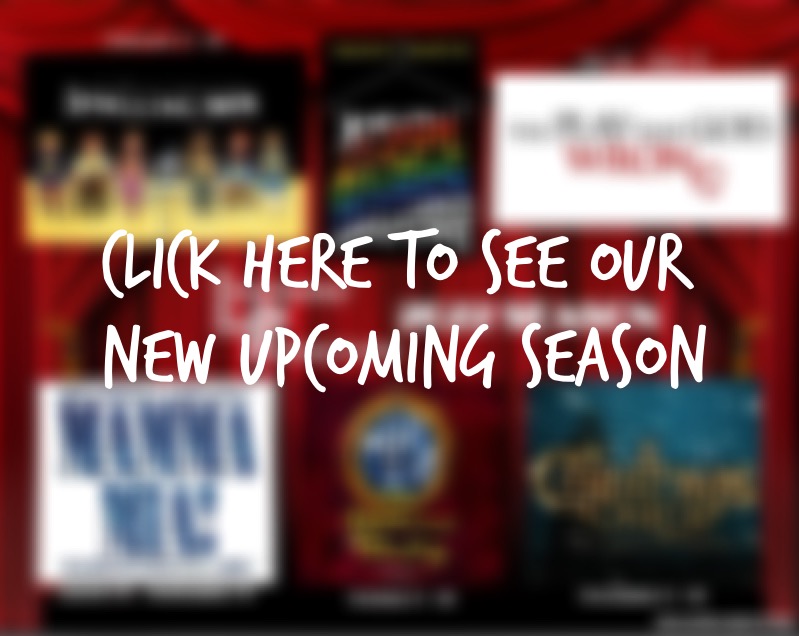 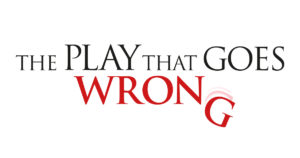 From Mischief, Broadway masters of comedy, comes the smash hit farce. Welcome to opening night of the Cornley University Drama Society’s newest production, The Murder at Haversham Manor, where things are quickly going from bad to utterly disastrous. This 1920s whodunit has everything you never wanted in a show—an unconscious leading lady, a corpse that can’t play dead, and actors who trip over everything (including their lines). Nevertheless, the accident-prone thespians battle against all odds to make it through to their final curtain call, with hilarious consequences! Part Monty Python, part Sherlock Holmes, this Olivier Award–winning comedy is a global phenomenon that’s guaranteed to leave you aching with laughter!

Tickets for “THE PLAY THAT GOES WRONG”

“I laughed, I cried, I felt my heart break. Fantastic performance of Little Women. I can’t wait to see what they have in store next. Thank you for an enchanting evening.”
Theresa McGunagleGuest
“This new theatre company may be young but they are supported with wisdom that comes from years of experience in the business. Their Redlands Bowl production of Oklahoma (Summer 2016) is already, well, I have to say it, “Legendary.” And their current production of the Broadway Musical, Little Women, may easily become the bar that is set for other local companies to reach. It’s that good! Well done! A bargain price for this kind of high quality musical theatre! Best kept secret in Redlands. #NotforLong”
ScottAnthonyBrennanPatron of the Arts
“A fantastic rendition of Oklahoma!—the cast and set was top-notch.”
Steven J. CarrollRedlands Author
Oklahoma seriously rocked. One of the best productions in terms of quality we have ever presented at the Bowl.
Bev Noerr
Previous
Next
PURCHASE TICKETS HERE 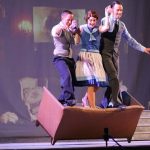 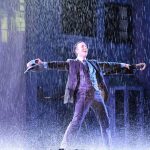 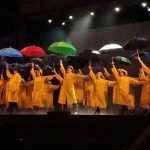 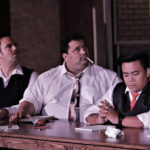 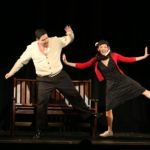 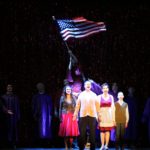 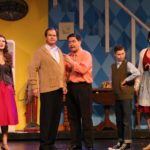 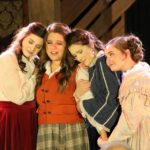 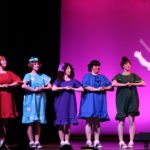 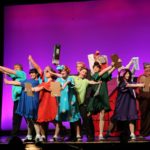 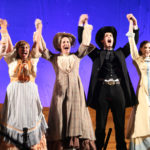 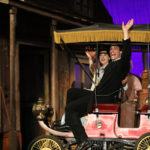 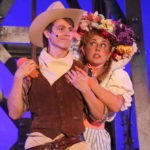 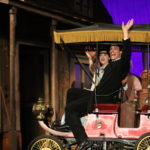 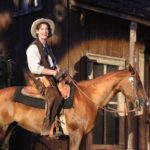 Legendary Productions is a